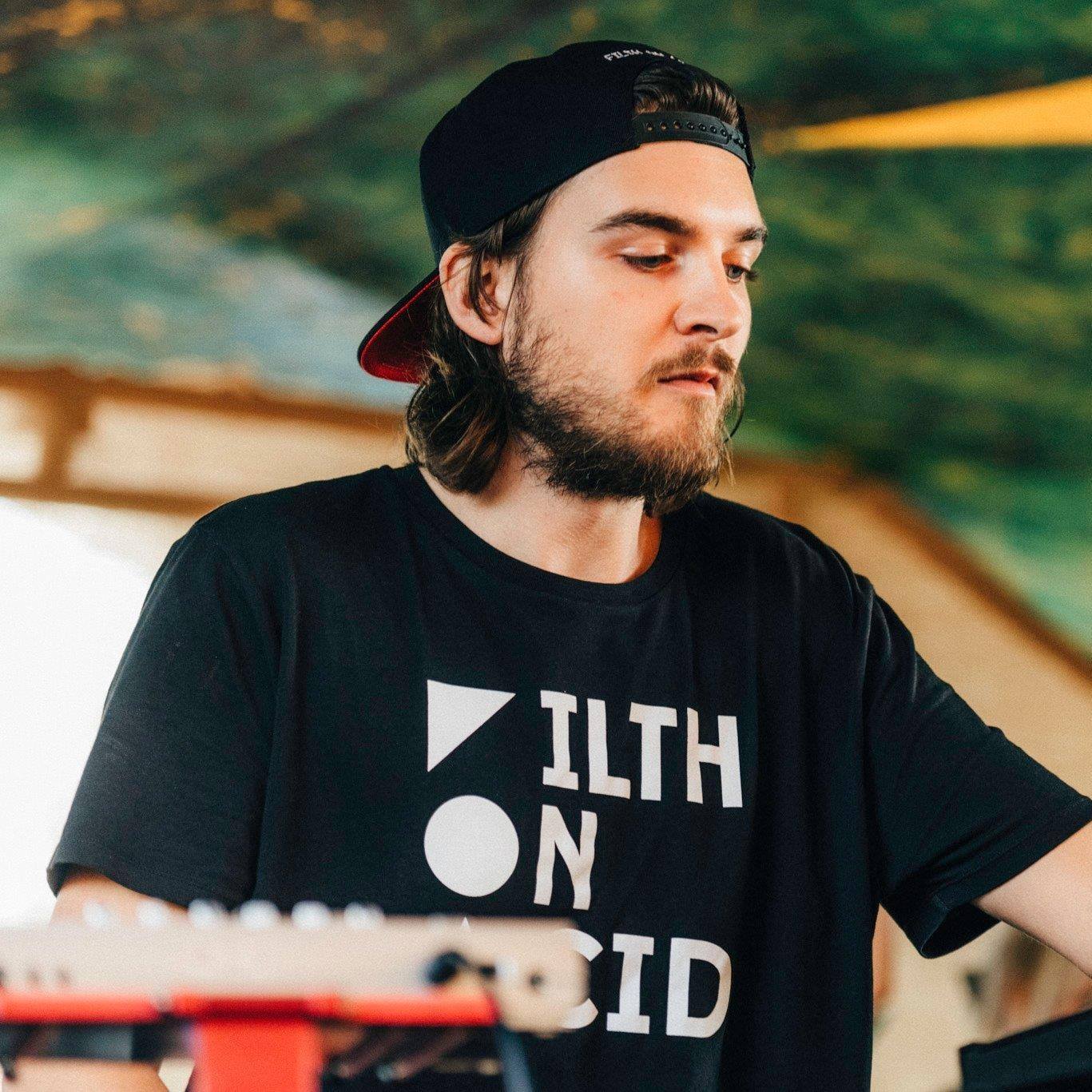 As one of the most supported and best sold techno producers of this moment combined with his powerful live performances at some of the most renowned festivals and clubs, Reinier Zonneveld is currently taking over the modern techno scene with his unique view of techno music. Despite his young age, Zonneveld already managed to score several charting hits, including Beatport main no.1 hit “Things we Might Have Said”, which was included on his well-received artist album “Megacity Servant” and later on landed in a Hollywood production.

Bourne on the 30th of January 1991 in the Netherlands, Zonneveld’s introduction to music was through classical piano lessons from the age of 3. In his youthful years to come, Zonneveld started composing classical music pieces and perform classical piano concerts by himself. It was only when Reinier Zonneveld started his university studies in Econometrics and Finance and after attending his first illegal raves, that Reinier Zonneveld started exploring with electronic means of producing music. Spending all his study allowance on his first synthesizers during his university years, Zonneveld managed to teach himself his outstanding production skills from his student dorm.

It was at the end of 2015, when Zonneveld completed his two master degrees, that Zonneveld decided to dedicate all his time and effort into the thing what became his passion: producing and performing techno music. Soon after this his musical productions got picked up by some of the biggest names in the scene, accompanied by releases on Oliver Koletzki’s Stil vor Talent, Carl Cox’s Intec, Richie Hawtin’s Minus and two official remixes for Moby.

With his productions and live-set influenced by both Zonneveld’s classical background and own rave experiences as a visitor, it’s no surprise that his works and live-set contain a wide range of deep melodic tracks to pounding warehouse acid techno.

Zonneveld’s musical talent truly stands out during his live performances where he manages to create new hits and recreate old hits live on stage. This extraordinary talent enables Reinier to perform a unique all night live set on the spot, while creating an explosion on the dance-floor.

Only just starting his career, Reinier has already performed on all continents, from mainstages through underground clubs, leaving a thrilled crowd on each dancefloor. If not performing, Zonneveld tries to find time in his fully booked agenda to create and produce new hits in his studio, with the experiences and influences he gained during his performances and travels. Next to performing and producing music, Reinier runs his own well received label Filth on Acid, which was founded early 2017. Filth on Acid will serve with the purpose to fully enable Zonneveld’s creativity and as a platform for his wide view on techno music. All this being said, it’s clear that Reinier Zonneveld is ready to continue influencing the techno music scene with his unique productions and shaken-up dancefloors worldwide. It’s just the beginning... 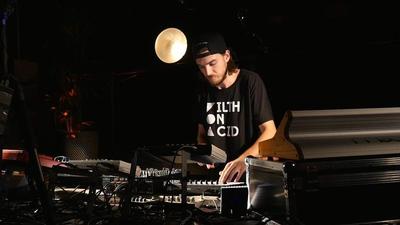