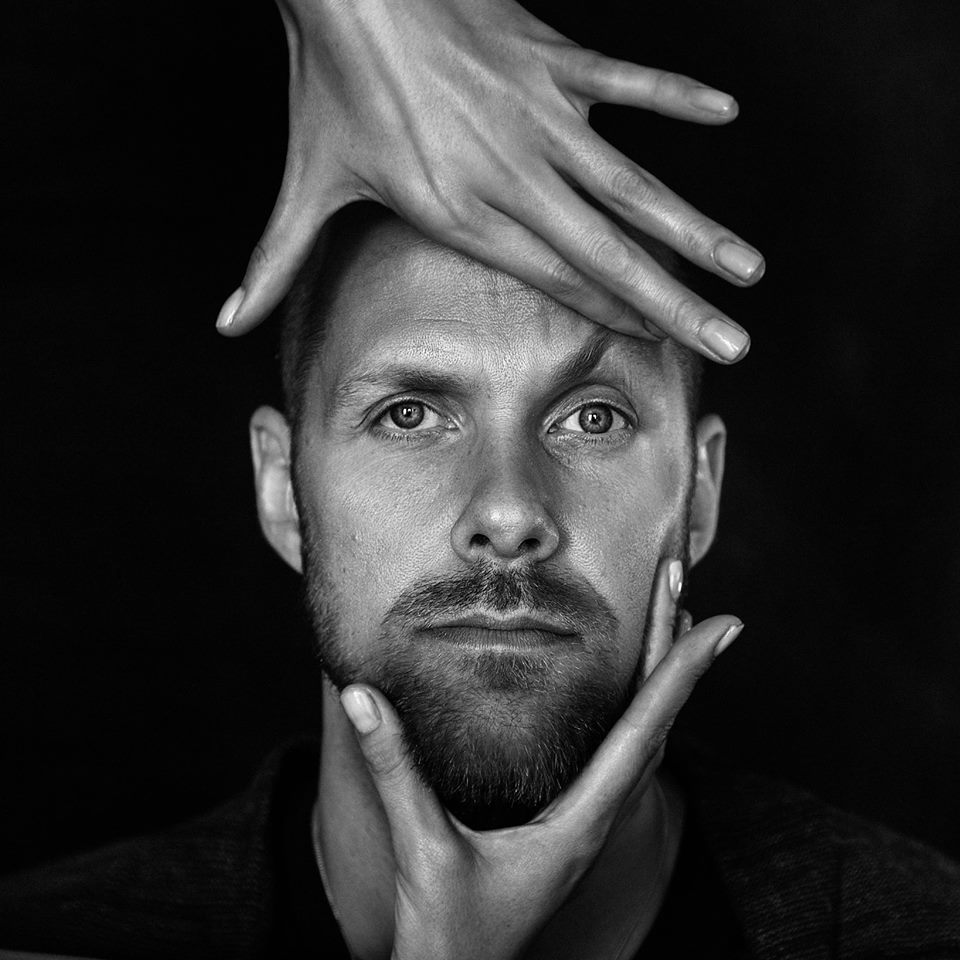 Adam Beyer, is a certified underground icon and techno legend. The Stockholm based DJ and producer is a consistent and carefully constructed legacy to have emerged from Europe spreading his influence across the continents. From the main festival stages, the best worldwide club floors through to the global airwaves and Beatport charts, Beyer has extended his musical legacy across the board.

“As a techno DJ it’s never going to happen overnight. It’s a long road to walk to get to that point where you have earned the respect and loyalty of the industry and the fans.”

Not many who held a presence within the world of techno, have been respected and as long serving as Beyer has. A DJ first and second a producer, he worked on his perfect sound that would seemingly fill a large gap within the modern techno world. Adam’s mantra has remained a simple one: Respect the sound, maintain its integrity and gradually push things forward. Overtime his sound became his unique signature which could be felt across the international club land.

At the centre of Adam’s career stands his brand, Drumcode’s full-hearted philosophy of releasing music always with the DJ in mind, has allowed the label to expand into an all-encompassing brand. The brand is dedicated to simultaneously renew what is current as well as looking to the next generation of talents. Whether it’s on record, behind the decks or his brand Adam Beyer continues to unravel an unprecedented success story for the global underground circuit.

Adam Beyer, has a few exciting shows lined up for 2018. He will be playing his sets at Big Burn Istanbul, Paradise Ibiza, Sonus festival in Croatia and at the Swiss festival. 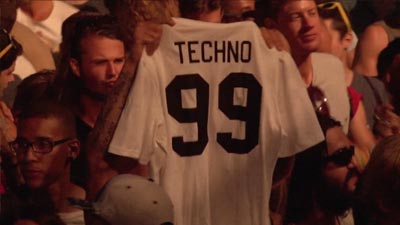