Bry Ortega started his professional career touring his home country of Brazil with his rock band at the time as a drummer. It did not take long for him to discover his passion and talent for electronic music. His live performing experience with his band pushed him towards the production of music on Live PA format.

Bry’s techniques are of a great selection, with an emphasis on percussion and heavy sounds that captivate the human ear.

Bry Ortega is a musician, drummer, music producer and live performer who is dedicated to creating unique performances over many years. With a career that includes playing in rock bands in the past, he currently owns one of the best live concerts in Brazil, having been nominated twice consecutively by RMC, the main Brazilian award for electronic music. Represented for the majors national and international record labels, Bry Ortega is an official Roland Brasil artist and near with the brand creates memorable performances for big audiences. Being dedicated and always studying, the musician just started a new step of his career. Named "Reborn By Destiny," this phase promises many exclusive releases and wide international coverage. And to start, the producer recently toured Europe and passed into countries like England and Spain, supplementing the list of countries where he has already played. Other countries such as Portugal, Mexico, Argentina, and the United States have already been able to personally attend their unique characteristics, which include a great presence of stage and creative freedom, building unforgettable atmospheres. At the turn of the year 2019, he was the only Brazilian artist present to represent Brazil in the legendary Ministry of Sound at his traditional New Year's Eve party. Bry Ortega through live experience uses musical elements such as percussion and synths to create and leave his identity with the public. The long passion that he has with music for a long time allows him to always innovate and give something dynamic, expressive and never seen before. 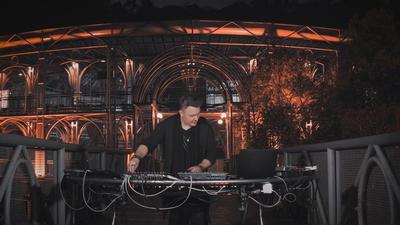 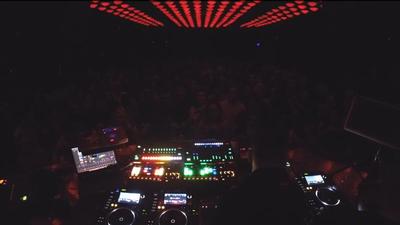 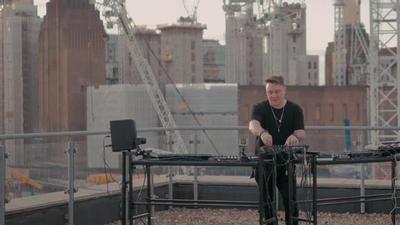