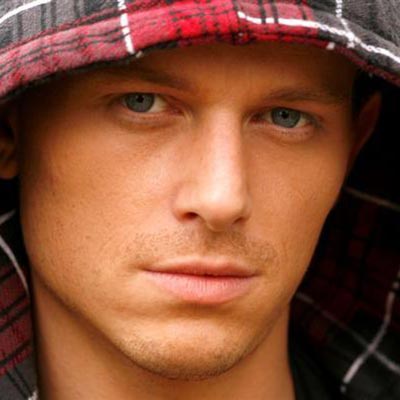 A pioneer of electronic music and an influential figure in the House scene, Fedde Le Grande has taken the dance music industry by storm. The DJ and producer is known for using artistic freedom and for experimenting with new beats, rhythms and melodies. He has been topping international charts since the start of his career.

It was in 2009, that Grande released his single 'Put Your Hands Up For Detroit', which brought the DJ international recognition. The single was placed on the Dutch Top 40, reached Number 1 on the UK charts and stayed 5 weeks on Spain’s Dance Charts playing on the radios across the mediterranean country. In 2015 The DJ released an instrumental mix of the hit song, 'Tales of Tomorrow' which was produced and recorded in the studio, Darklight Recordings and once again the DJ reached top charts in Europe. Along with working with the Darklight Recordings studio, Fedde Le Grande also began hosting a weekly radio show for Darklight Sessions. The DJ and producer did not stop there and in 2016 Grande released a full length studio album called Something Real, gaining recognition from peers and fans from across the world.

Not only does Le Grande produce his own music, he also scouts and manages new talent through Flamingo Recordings, a company which he started along with Funkeman and Raf Jansen. Nicky Romero, Deniz Koyu and Danny Avila are just a few famous names which began their successful careers with Flamingo Recordings.

The international chart-topping DJ has earned his fame through hard work and by showing his dedication and passion for creating nothing but the best tracks in the electronic music scene. 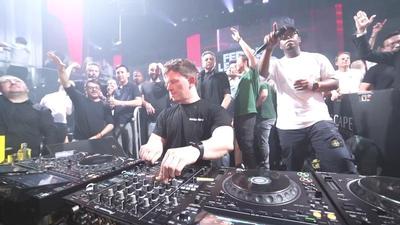 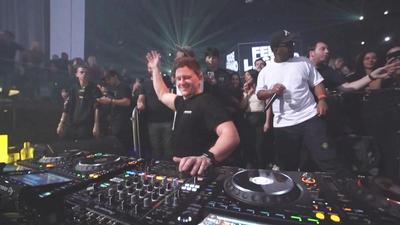 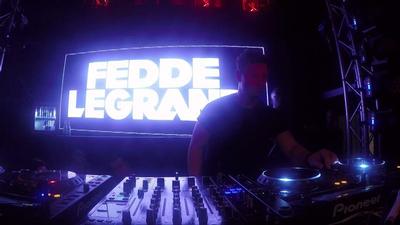 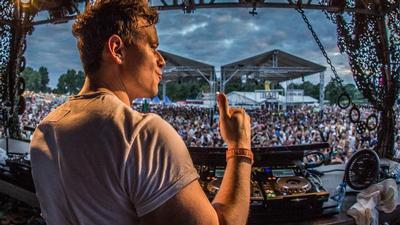