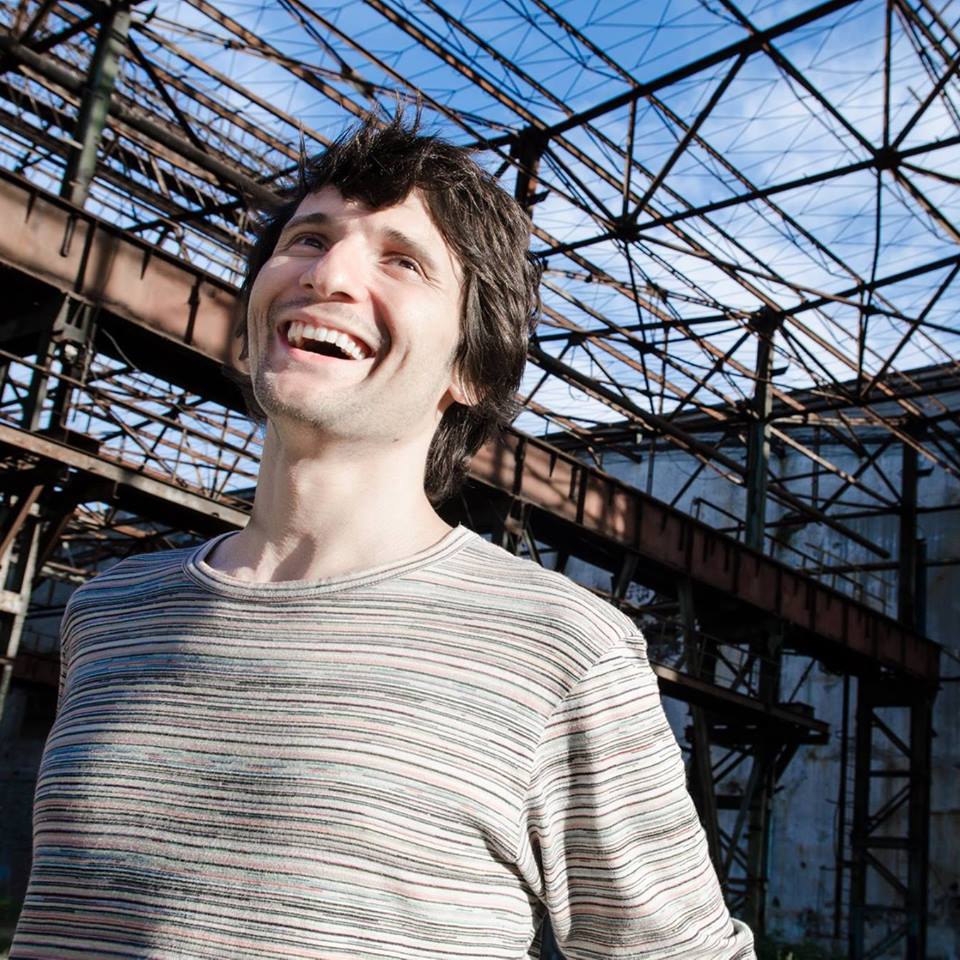 At the age of 15, Raresh began his career as a DJ and producer, scoring gigs in a small club in Romania where he was given the chance to explore his musical talents as well as the opportunity to experiment and create his own sound, a sound which we can now distinguish as his unique signature in the electronic music industry.

Born in Bacau, Romania, it was here, in his home country, where he first began his musical path. After creating an impression from his gigs in a small club, the young DJ and producer was soon signed with an agency. This was a major step up in Raresh’s career as it gave him the opportunity to play a consistent line of gigs at Sunrise’s events. He performed amongst some of the most well known DJs and producers in the electronic music industry and from that time onwards he has been a pinnacle figure amongst the best.

The House, Techno and experimental electronic artist has many new projects and we wait in anticipation to see what new ideas he has next.