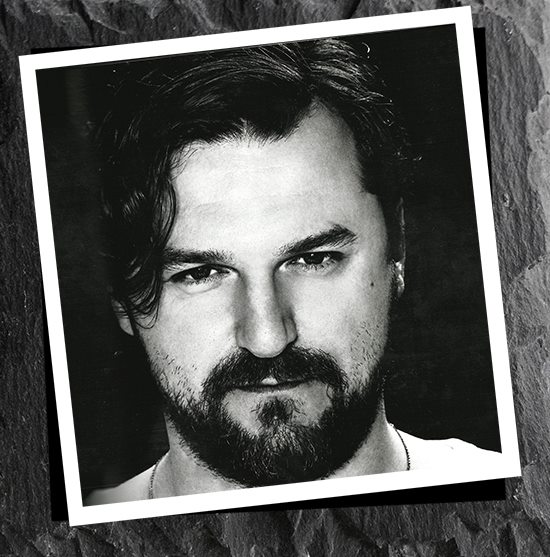 A veteran underground producer/DJ and a winner of multiple awards in the likes of Mixmag’s “DJ of the Year” and DJ Mag Italy’s “Best DJ and best Remixes”, Solomun is nothing but one of the best in the electronic music scene.

The DJ's Ibiza presence was first noted in 2013 when he introduced his  “Solomun+1” residency at Pacha. It instantly gained popularity and became the island’s go-to event on a Sunday night. In 2015 we saw the kick-off of his second residency concept: “Solomun+live” as an outdoor daytime event with live-acts and exclusive guests.

The Boiler Room set by the DJ, released in the early 2015, was the fastest growing Boiler Room video of all time, with around 18 million views – and counting. His performances are uniquely known for taking the audience on an unforgettable journey. “People have emotions. So why not on a dancefloor?”says the artist, showing his approach behind the creation of his music.

Upholding two successful labels, (Diynamic, 2DIY4) and Ibiza residencies (Solomun+1 at Pacha, Solomun+LIVE at Ushuaia) or the Diynamic Radio show, broadcasted in over 30 countries - it is all connected with Solomun’s commitment and love for music.

“Doing It Yourself”, is Solomun’s mantra. It is through his pure independence and ambition that made it possible for him to accomplish success as a world-wide famous DJ. The DJ continues to add his special essence and the variety of influences which he uses to create his music: with a magic touch, a few dance moves and real honest commitment to his passion. He will sure to be named the best “DJ of the Year” for many years to come.

Solomun will soon to be seen at the 2018 Amnesia party Pyramid alongside Ricardo Villalobos as well as a set at the Cocoon. 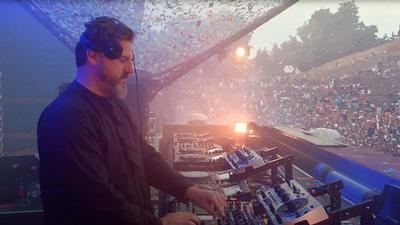 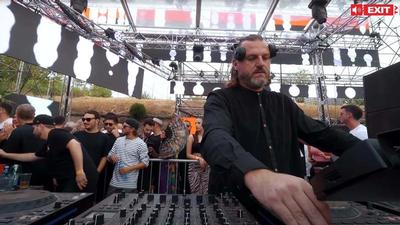 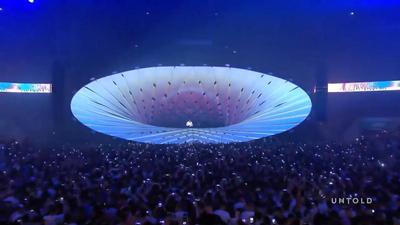