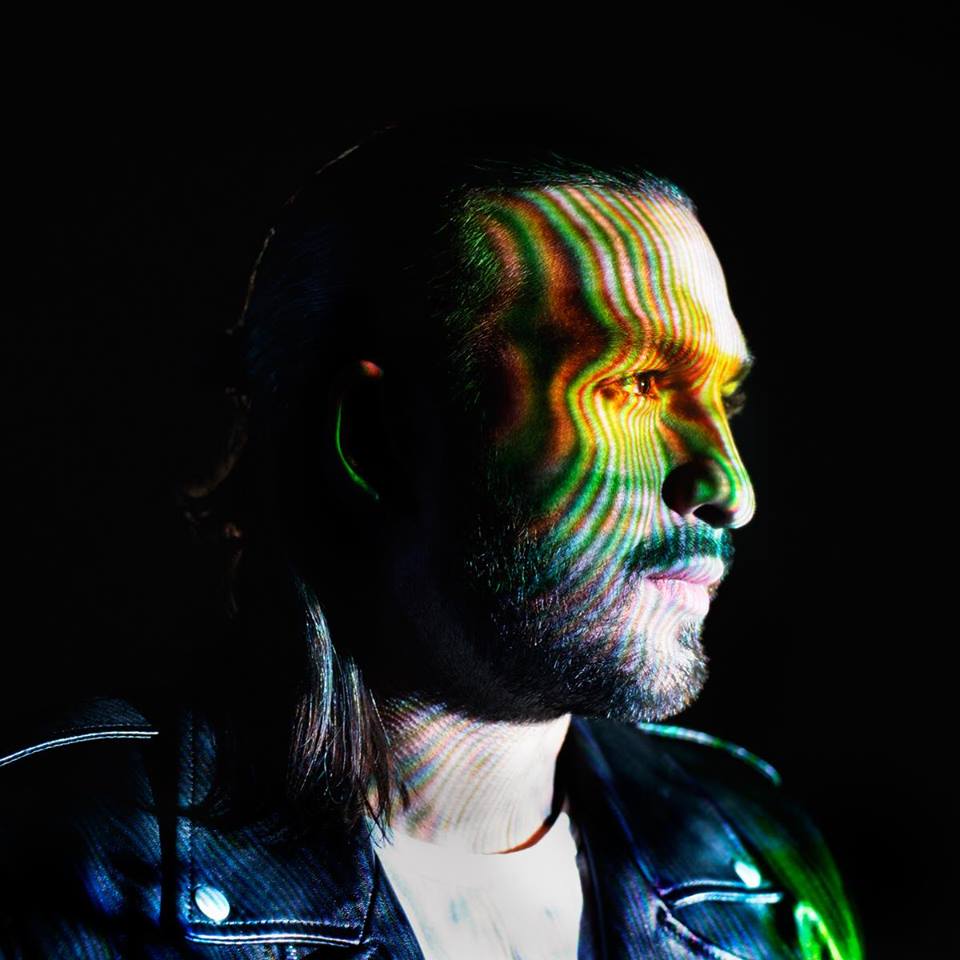 It’s a rare feat for a musician to become so popular that the biggest obstacle to their art is the size of their own success. It’s even rarer for the ones who get that big to take a plunge and sacrifice the formula that’s brought them so far for the sake of pursuing a vision that means more to them than sales numbers and chart positions. David Bowie, Radiohead, Trent Reznor, and Kanye West have all done it. Now with his debut solo album Wild Youth, producer Steve Angello has joined their ranks.

Angello is one of the most successful electronic musicians in history, a platinum-selling artist at a time where those have become an endangered species and a live performer who routinely plays for crowds the size of a small city. Born and raised in Stockholm, Sweden, he first discovered his passion for music through albums by Nas and Gang Starr, but became inspired to make dance music as a teenager after hearing Daft Punk’s Homework. He began releasing music alongside his childhood friend Sebastian Ingrosso in 2001, had his first breakthrough hit as a solo artist with his electro-tinged 2005 remix of the Eurythmics’s “Sweet Dreams (Are Made of This),” and broke the UK Top 10 with “Tell Me Why,” his 2006 collaboration with fellow DJ/producer Axwell released under the name Supermode.

After establishing his reputation as a formidable figure on the dance music scene, Angello teamed up with Ingrosso and Axwell to form the supergroup Swedish House Mafia. Together the trio released six platinum singles, including the massive “Don’t You Worry Child,” which achieved platinum status in nine countries, as well as two hit album-length compilations. Over the course of their collaboration they earned two Grammy nominations, became the first dance music group to headline Madison Square Garden, and released a concert film from their international farewell tour called Leave the World Behind that topped the iTunes charts in 34 countries.

The trio rode the crest of the dance music wave that’s swept the globe, but when Angello reached the very top he decided that he was willing to put it all on the line in order to take a new path as an artist and make the album he’d been dreaming of. Two years ago Angello left Swedish House Mafia and signed a lucrative major label contract as a solo artist that reflected the level of crossover pop success he’d achieved. The problem was that he didn’t want to make pop crossover records anymore, so rather than making compromises to meet someone else’s expectations, he cut the label a check and bought himself out of the contract so he could release Wild Youth through his own Size Records.

Free to work without constraints, Angello’s crafted an album that’s both deeply personal and universally accessible. The songs are stories about loss, his troubled childhood, and how he found solace in dance music, and the emotions that echo through them are richer, subtler, and more finely textured than anything he’s ever created. The sounds are also different from what he’s explored before–darker, moodier, and rooted in the analog sounds of the dance music that inspired him when he was a 15-year-old kid haunting his local record store.

Despite what the title might suggest, Wild Youth is the self-portrait of a superstar who’s matured into a serious sonic craftsman, one who wrote the rulebook on how to make a smash EDM hit, and is now bending those rules in order to elevate his music to a new level, where platinum-level songwriting and production skills meet a newfound sense of patience and confidence as an artist. Wild Youth isn’t just Steve Angello’s first solo album, it might be the first time the world’s really heard what he’s capable of.