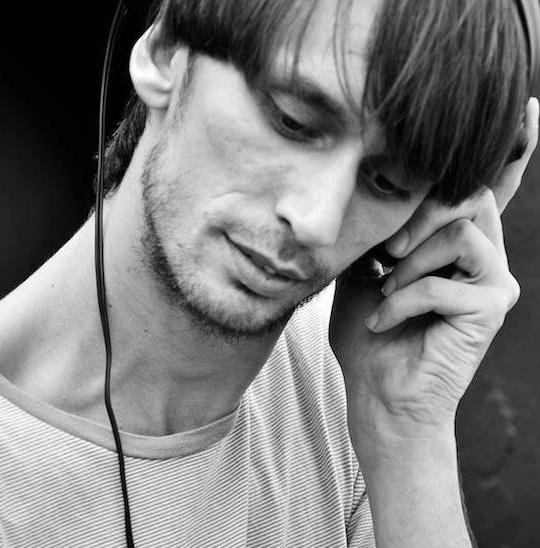 Using the tapes that his parents bought him as a kid, Xandru was playing at his friends' birthday parties as a child.

Later, he became interested in DJ'ing, mastering the decks in 2001.

First playing hip-hop, RnB and soul, he quickly made an impact on the Bucarest club scene, fast becoming known for the most famous underground hip-hop parties from Bucarest and for the quality of the music that exuded.

Evolving as an artist, he gave up hip-hop in favour of a new field he felt to be his true calling : electronic music.

His potential to develop quickly combined with a lot of hard work, has resulted in Xandru becoming a new member of the Sunrise family in 2010 and undoubtedly one to watch.

He is currently working on new projects, although his perfectionism and respect for the music mean we are eagerly awaiting release dates.

With his innate sense of rhythm, the symbiosis of his mixes, and his love for the music, we are sure he will take you on one of your best trips.