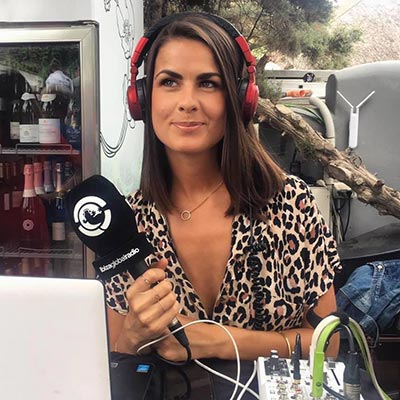 Born in 1992 in London, Katie Knight loved dancing and acting and attended drama school from a young age. Whilst at drama school, shed decided to go into TV presenting, which is where it all began. At the age of 12, her family decided to move to Jávea on Spain’s Costa Blanca.

Knowing a tiny bit of Spanish, Katie was put straight into Spanish school, which is where she learnt to speak the language fluently. Continued attending drama school until the end of secondary school when it was time for her to move to Valencia to start University. She then studied Journalism alongside Audiovisual Communication as a double degree.

In 2017 Katie moved back to Ibiza to work at Ibiza Global Radio as a presenter on both the radio and TV channel. In 2018 she hosted the DJ Awards and Awakenings Festival TV. Katie Knight have also hosted other online channels such as DJ Mag TV, Redbull Spain TV, Medusa Festival TV, Corona TV, Gamergy TV amongst others.

Follow Katie Knight's video show 'The Knight Shift - Ibiza Global Radio' and audio podcast 'Can U put me on Guestlist?' on DanceTelevision 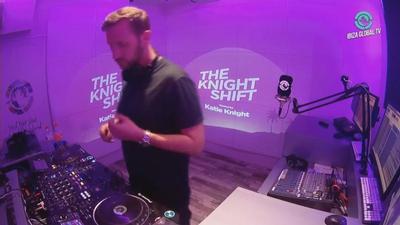 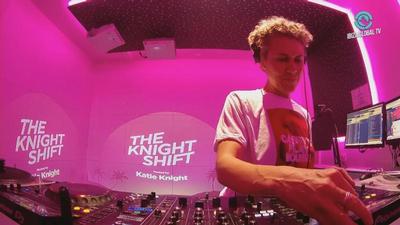 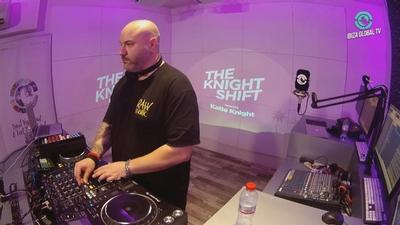