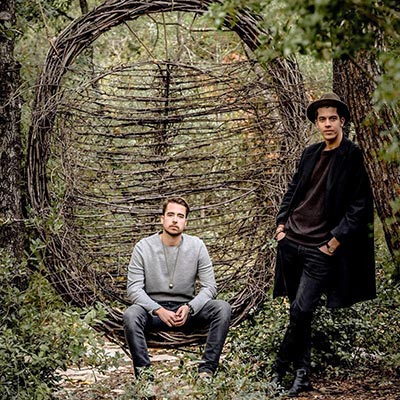 Julien and Thomas, former students of the Academy of Music, grew up influenced by jazz and classical music. Based in Amsterdam, the two brothers of Dutch origin travel the world enriching themselves with the latest trends and different cultures. With unique, individual personalities, the two artists share a common love for creation and compose in true symbiosis. They perform at major international music events for instance: Burning Man, DGTL, Fusion, Wonderfruit, SXM, Marvelous Island and more.

The two brothers are also managing Klassified Records and the Klassified Music Festival which took place in Eze in 2018. They have just opened “The House of Klassified” in Amsterdam; a creative hub for their artists combining: studios, recording facilities, an art gallery and co-working spaces.

With their distinctly unique style and approach, Julien and Thomas regularly explore unusual places where they capture all kinds of sounds and transform them into pieces of electro music. A wood factory, a hospital, a workshop, a ski resort, an airport, a greenhouse and even the kitchen of a restaurant was once their creative playground, where the sounds of cutlery or the rustling of plants inspired their creativity. These episodes, dubbed ‘A day at …’ currently bring together several hundred thousand views on social network platforms. Parallells have ambitiously taken their musical venture even further discovering different cultures, tribes and their specific sounds. Recent episodes include recording with local Moroccan musicians ‘Gnawa’, the Azerbaijani culture while immersing themselves in the Huichol culture in the Mexican mountains; episodes that will come to light this year. 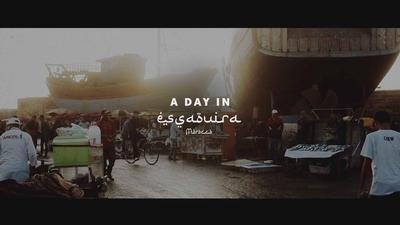 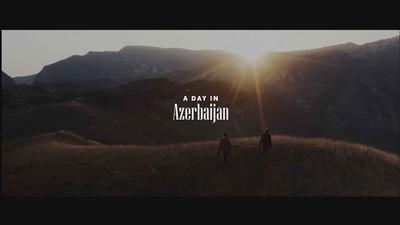 Parallells | A Day In Azerbaijan 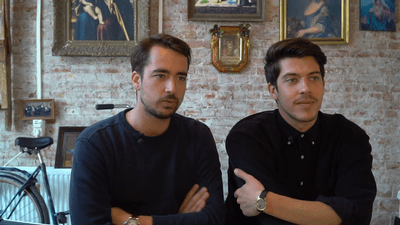 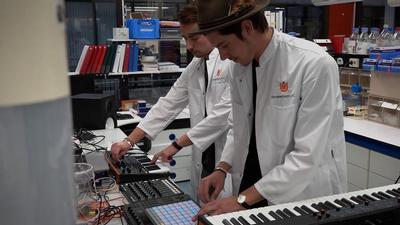 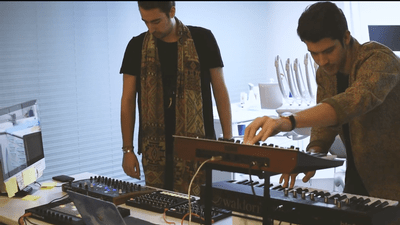 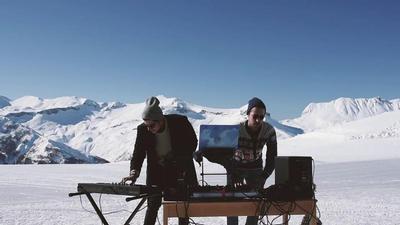 Parallells | Episode 5 | A Day At The Ski Station | France 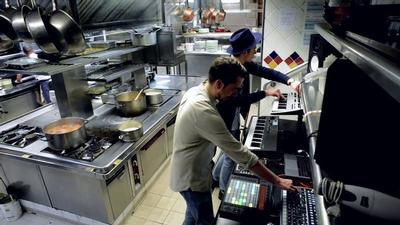 Parallells | Episode 4 | 'A Day At' The Kitchen

Parallells | Episode 3 | A Day at The Wood Factory | Netherlands 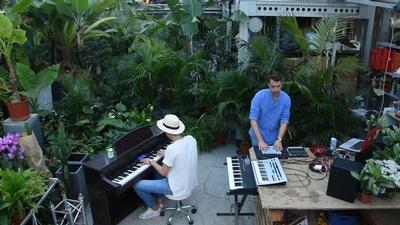 Parallells | Episode 2 | A Day At The Greenhouse | Netherlands 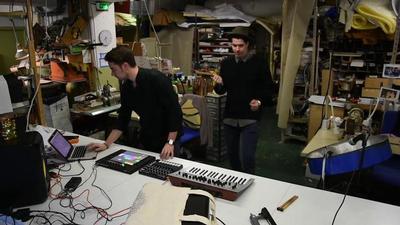