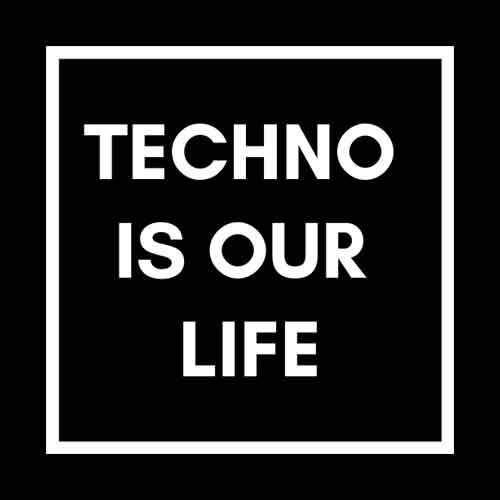 By @Techno Is Our Life

Originally from Beziers in the south of France, Tom Pooks discovered electronic music in 1992 during a trip to Rachdingue , Salvador Dali's legendary club near Rosas in Spain. Two years later, he began his career as a resident at New York / Club House- the location of the first Borealis parties.

A trip to Italy with Francesco Farfa and Joy Kitikonti inspired him to dive into the world of production. After his first output on Scandium Records, he was spotted by Euka House group which offered him a partnership that rapidly lead to his first success : Talibujoua EP. Growing popularity allowed Tom Pooks to start playing around the world. But it is mainly through his productions that Tom Pooks has acquired an international recognition. In addition to his label Moovment, founded in 2004, Tom Pooks' releases appear on labels like Intec, Ovum, Terminal M and Serial Neuton Music, Kompakt, Plastic City, Kling Klong, Tanzbar or Rationalism.

In 2012, Tom Pooks initiated the concept Family Piknik, an atypical, friendly and for all family festival in Montpellier, under the generous sun of southern France. A summer picnic, where the idea is to provide a host of international DJ producers of high-level, where shouts of joy of children mingle with cries of joy of parents avid of vibrant musical sensations. 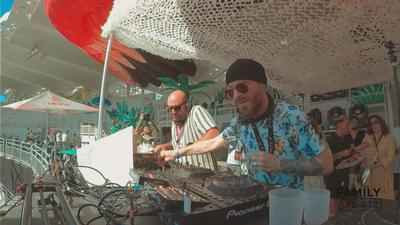 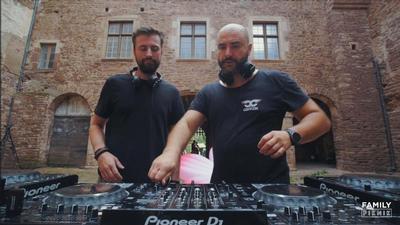