Cristian Varela Special NYE 2020/2021 set in one of the most prestigious clubs in the north of Spain - Pelicano´s Club.

Starting his career over three decades ago, Cristian Varela is acknowledged as one of Spain's pioneering techno producers and promoters. Being one of the first Spanish DJ's to receive international bookings, he quickly gained an extremely respected DJ fame for playing standout techno sets on four vinyl turntables. Apart from countless remixes, Cristian Varela has released numerous solo EP's on labels ranging from Carl Cox's Intec to his own Pornographic Recordings. His own imprint continues to feature new music from the likes of The Advent, Ken Ishii, Gary Beck, Marco Bailey, UMEK, and many more, while the, recently relaunched "Black Codes Experiments" project is a return to his roots with a series of gigs and vinyl only releases featuring artists such as Regis, Mark Broom, Shufflemaster, Tensal, Abstract Division, Exium and Arnaud Le Texier, amongst others. Many do not realise that Cristian Varela, apart from being a successful international touring DJ and Techno producer, is also a successful composer scoring soundtracks for film, theatre and television. He has also recorded a symphonic album at the legendary Abbey Road Studios in London.

This video is released as a part of the DT Portrait: Cristian Varela 30 Years of DJing celebration. Check out the DT Exclusive Cristian Varela 4 Decks DJ MIX: https://soundcloud.com/dancetelevision/dj-mix-561-cristian-varela-london-uk 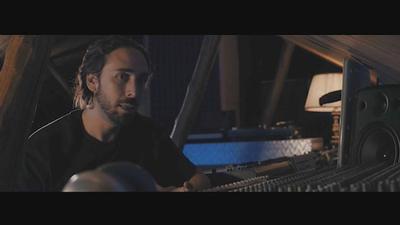 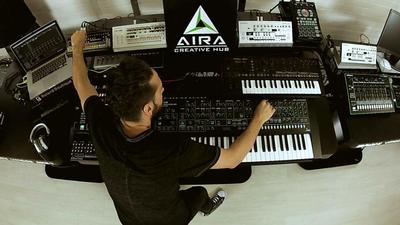