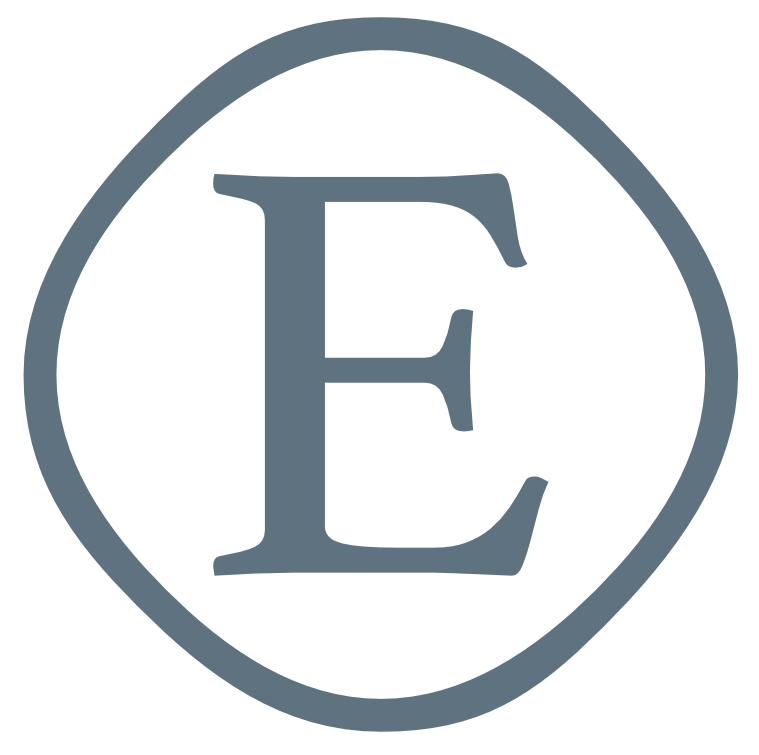 Amazing set of our Special Guest M.E.M.O hailing from Malaga for his performance at Ephimera Studios.

With the value granted by experience, M.E.M.O. is as versatile as he is elegant. The native of Malaga recently awarded as best Deep House artist at the Hispano- American Vicious Music Awards 2018, and he harmonizes talent and technical skills with a suggestivetendency to risk and a natural predisposition to theavant-garde. This will has run through his veins since he was a child, and when he became a teenager he combined his piano studies with his role as a singer and guitarist in a band halfway between rap and metal. A couple of years later, with the arrival of the sounds imported from UK and Germany to Andalusia, electronic music burst into his life and being still very young, he is playing in Festivals for more than 20,000 people, turned from the beginning into a reference within the scene.

Having settled in Barcelona, where he opened his own vinyl shop and performed at the main clubs in the city such as Moog, Fellini and Catwalk. Later on he moved to Ibiza, where he left his mark with regular performances at Space, Privilege and Sankeys, amongst others. A career of more than 22 years that has taken him to major festivals such as Creamfields, Dream Beach orWinter Music Conference.

And all of this without mentioning his facet as a producer, because in this territory, M.E.M.O. also excels. His work with Pig & Dan “All U Need” on Yoshitoshi Records and“Vicking Princess” on Bedrock Records as well as “Tai Tai”, released by the Berlin based label Mobilee Records are just some examples of his extensive discography. 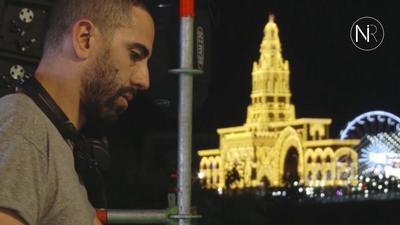 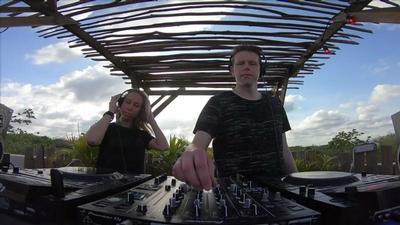