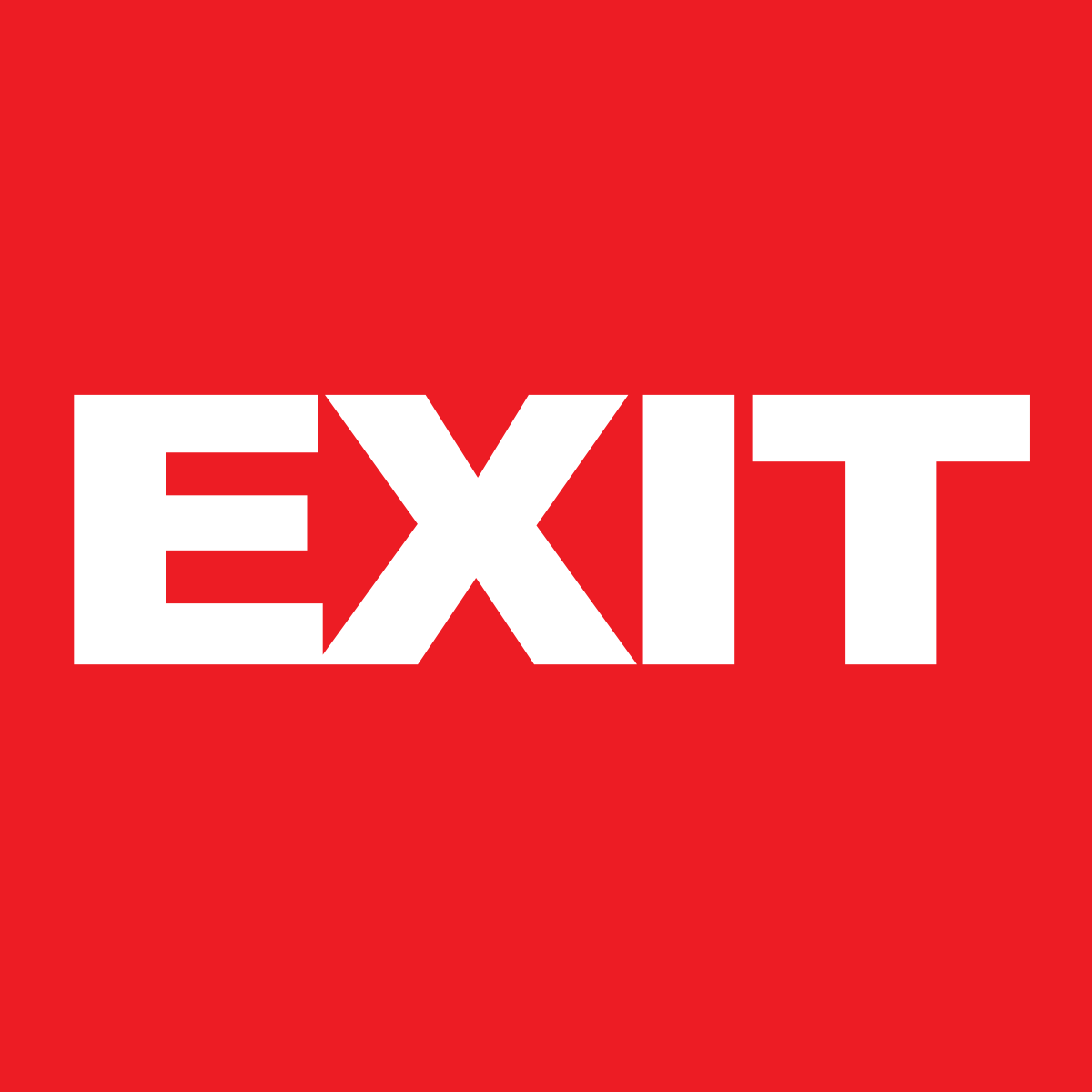 EXIT is the two-time winner of the “Best Major European Festival” award along with the continuous recognition by the global music stars, fans and media alike. Held each year at the 18th Century colossal Petrovaradin Fortress in the city of Novi Sad in Serbia, EXIT started as a student movement whose massive protests brought down the oppressive regime in Serbia. EXIT became the first mass event to gather all the people in Balkans after a long decade of divisions. Celebrated as a place where hedonism meets activism, it is the social relevance of EXIT that has made it unique and globally recognized hosting stars like The Prodigy, Arctic Monkeys, Madonna, The Killers, Sex Pistols, Guns’n’Roses, Arcade Fire, Beastie Boys, David Guetta, Carl Cox, Nina Kraviz, Patti Smith, Motorhead, LCD Soundsystem, Wiz Khalifa, Snoop Dogg, Wu-Tang Clan, Andy C, DJ Shadow, and countless many more at 30+ stages in nearly two decades since its inception in 2000. So far, EXIT hosted a worldwide audience of over 2.5 million visitors from 60 different countries. EXIT Team now runs five festivals in five neighboring countries, EXIT in Serbia, Festival 84 in Bosnia, Sea Star in Croatia, Revolution in Romania and Sea Dance in Montenegro. 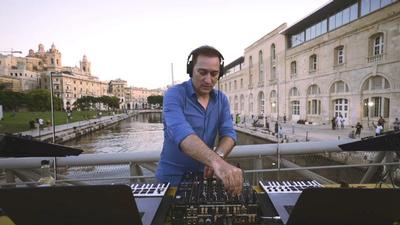 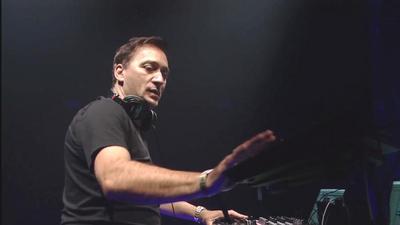 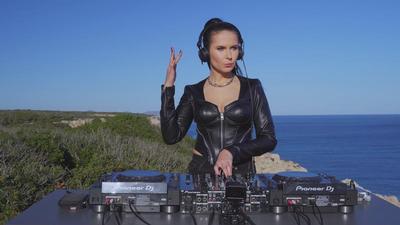 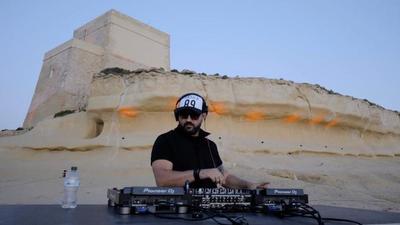