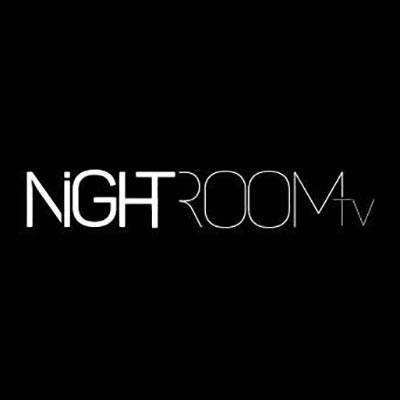 Passionated about exotic and tribal rhythms, Magupi travel extensively to West Africa in search of knowledge, his project is founded and inspired by African sounds and Rythms and his work is a fusion between balafon/marimba and synthetizers rapped up around a World Beat mood that starded to come to life step by step, as a powerful LiveAct in the clubs of Lisbon in 2017. "Magupi aka Márcio pinto began his musical studies in 1999 with the classical guitar and 2 years later, he started studying drums and percussion in Oporto Music University. In later on, Márcio became a Teacher of World Music percussion in the same University during 7 years and also he created his own percussion school. He got graduated in Classical Studies in 2015. During his student time, started playing in several classical orchestras including the Oporto Symphonic Orquestra, and started to become a really virtuoso and talented marimba player/composer and amazing percussionist. In 2010, he had his first music travel to África, with the focus on developing his Balafon (West African xylophone) technique, and it was right there, feeling the roots, that he embraced his real music passion, Afro Music! As a drummer/percussionist/composer , OLIVETREEDANCE, TERRAKOTA, Drumming GP, Oporto Symphonic Orchestra, etc." As been collaborating with great artist like, Nicola Cruz, Barrio Lindo, Tó Ricciardi, Madd Rod, Zen Baboon, etc. 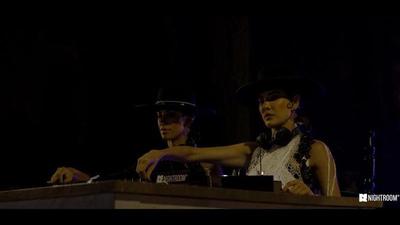 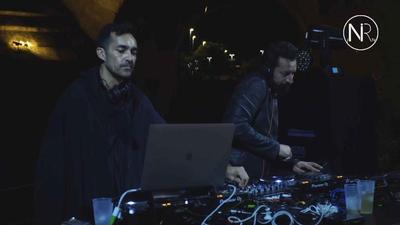 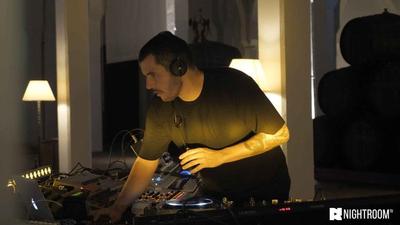 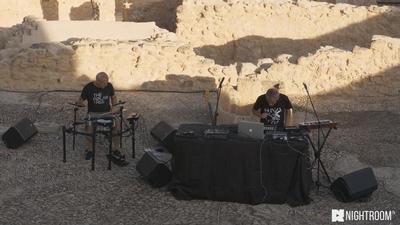 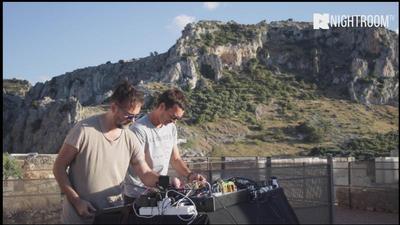