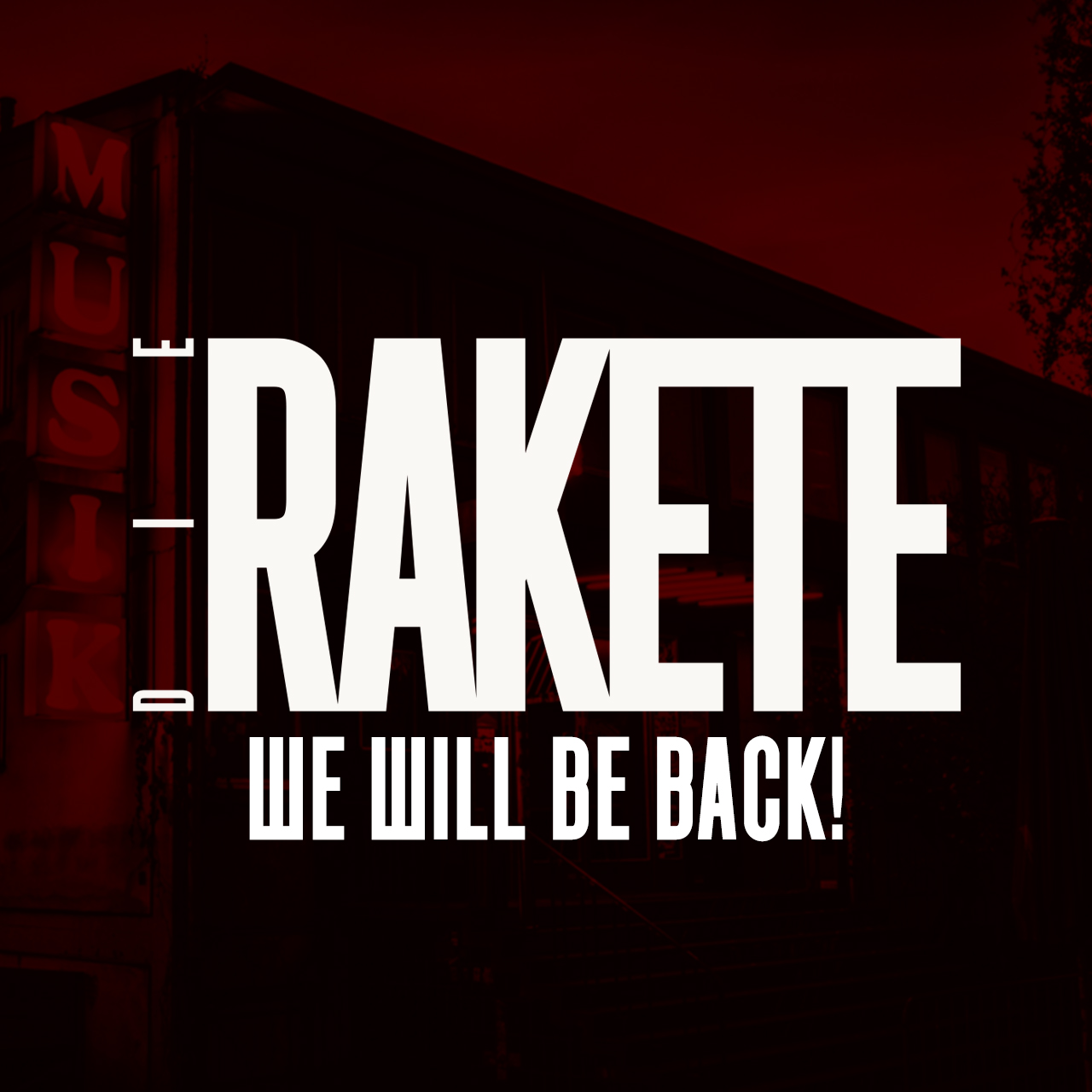 Die Rakete is back!

During the lockdown in Germany we bring you some extraordinary artist from all around the globe. Watch the DJ-Sets recorded in the famous club in Bavaria, Germany.

With the release of “Papillon” in 2013, Klaudia Gawlas chiseled her place among the top rungs of the Techno world. For nearly two decades the thoroughbred musician has been following her calling, headlining events around the world, trooping together fans and topping the lists of DJ polls. Everything began in Cieszyn, Poland. As a 9-year-old she came to Germany and experimented with keyboards and guitar. She quickly noticed that music education was set up to teach the student to play other people’s music. Klaudia rejected that. Her drive was to express her own music, the music she carries inside of her. Luckily, she soon found the computer. She made her first beats at the age of 13 on her Commodore 64, soon after started tiptoeing into clubs and fell in love with the music she heard there. Her aunt gave her a Jeff Mills tape - Klaudia was hooked. But the rest of her family, industrious service industry workers eyed Klaudia’s passion for the music with suspicion.

Music is a pursuit without a financial future, she was told. So, Klaudia fulfilled her parents’ wish to learn a down-to-earth profession - for the time being. After completing her trades education she left for the United States, to find what she was meant to do with her life. She studied psychology and radio broadcasting, and even though she did not return with a diploma, she came home with something far more valuable: clarity. Klaudia knew she wanted to dedicate herself to techno, as a DJ. She would take any gig, radio or event-wise, it did not matter as long as she could play her music and as long as she did not have to live out the service industry career her parents had envisioned for her.

Life is and was about being happy for Klaudia and techno makes her happy. That is what counts. Upon her return to Germany she wanted to share her ever-growing record collection with the dance-floors and worked and honed her craft, after borrowing money to buy some record players. She paid her dues, practicing at the Open Turntables in Alcatraz, Landau and soon encountered open ears. She got her first bookings in Bavaria, her network started to grow organically, slowly, but steadily and then suddenly, there it was, her chance: She won a mixtape contest and played at the Ruhr in Love Raveline floor in 2008.

Her career started to pick up steam. Bookings for Mayday, Time Warp, Nature One,

Awakenings, Tomorrowland Brazil, Argentina followed and Klaudia kept on nurturing the ever growing community of fans around the globe with every gig. She partnered with Eric Sneo, running the cult-label MOD together. Her LPs “Zeitgeist” (2013) and

“Vision” (2016) in combination with her immortal single “Papillon” established her reputation as a producer. And the success story continues. In 2018 Joseph Capriati released Klaudia's „The Siren EP“ on his label Redimension and invited her to the label nights. Another highlight was the release of her „Opus EP“ (2019) on Coyu’s label Suara and gigs in Colombia and New York City. New things are in the making and Klaudia keeps on giving it all for her music. The fans, the bookers and the  Techno scene thank her for it. 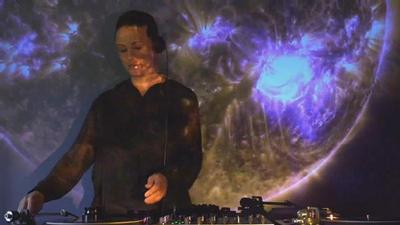 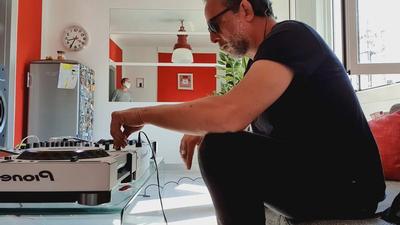 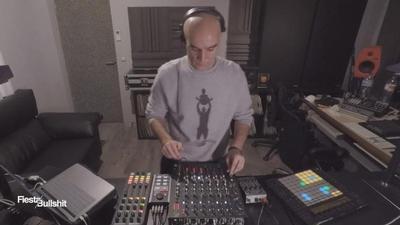