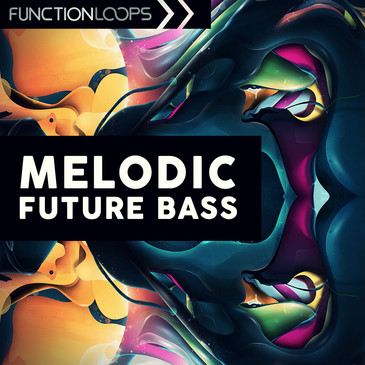 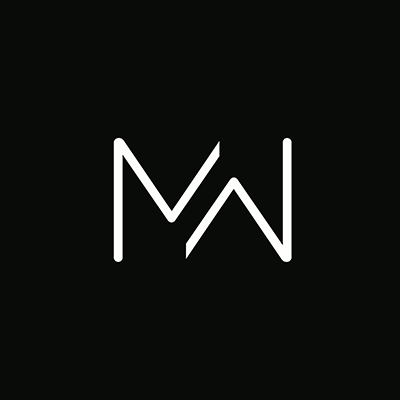 Chloe has, without a doubt, led an entire generation to her electronic music playground – one that goes beyond strictly club and techno.
Chloé is a composer, meaning she gives life to an artistic idea. And working with electronic means allows for the possibilities to be expanded tenfold.
The challenge is to keep a kind of certainty in spite of the doubts that arise throughout the creative process. It is precisely this inner questioning, this contradiction (and the decisions that provide solutions to it,) that
nourish and motivate Chloé's work.
As much a film music enthusiast as an accomplished guitar player, she stumbled into the electronic scene early on, developing an unwavering curiosity for sound machines.
Her appetite for vinyl would substantiate a DJ career full of subtle explorations.
Since her first EP, Erosoft (2002), Chloe, not satisfied with merely stringing together purely functional tracks, has been telling stories.
Many EPs and remixes would follow, on labels such as BPitch Control, Live at Robert Johnson, Kill the DJ, My Favorite Robot, or Throne of Blood, and would open her up to headlining gigs at clubs around the world, having built a reputation for sets that thrill by the sense of coherence with which she reconciles eclectic styles.
An obsessive seeker of new sounds, she assembles and blends together unlikely tracks, creating subtle contrasts that come together into singular mixes. Her two LPs fit within this narrative continuum: The Waiting Room (2007) and the Victoires-nominated One In Other (2011), with their deft handling of aesthetics, have stood the test of time.
This desire to eschew readymade formulas, and her constant research into musical and human matters, gave her the impetus to start her own label, Lumiere Noire. 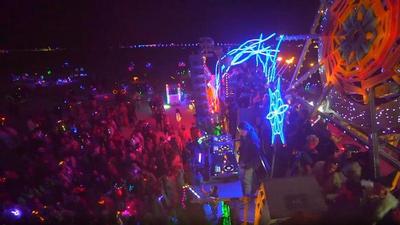 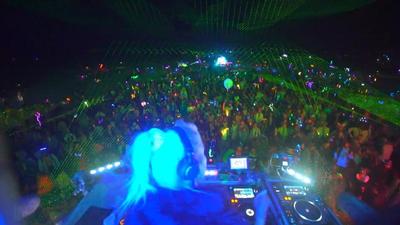