Whilst many underestimate what it takes to make it jumping straight into the deep end DJing honeypot - Anja Schneider is testament to rich talent coupled with an unrelenting work ethic.

She's learned invaluable tricks of the trade through many unconventional mediums. Starting a career in broadcasting, Anja pursued a regular slot at British radio station Kiss FM as a producer, with work later for Fritz Radio. Armed with dazzling taste, charming personality and a style to get any pulses racing, the program continues to air on Fritz Radio for the music loving masses of Berlin.

Though it wasn't by accident that these carefully, and majorly successful, steps were taken; Anja has never rested on her laurels continuing to make heads turn, and leaving distinct impressions wherever she's perfomed.

In addition to her determined solo work, Anja's collaboration efforts are not to be sniffed at. Successful work alongside Paul Brtschitsch, Marco Resmann, Kiki, And.Id, Sebo K to name a few, had a strong influence on her 2008 debut album Beyond The Valley. Receiving praise in abundance from fellow DJs and others in the industry with tracks such as “Belize” and “Safari,” soon the German began to dominate demand attention, rocking charts and dance floors around the world.

Such attention and prosperity lead the techno queen to set up and found  Mobilee Records (along with Ralf Kollmann). Launched in 2005, the label boasts a range of talent such as upcoming, new-on-the-scene, to world renowned artists such as Hot Since 82, Nic Fanciulli, Re.You, Darius Syrossian and more.

Anja continues to travel all over the world rocking clubs and festivals on just about every continent as well as holding down residencies in Berlin’s Weekend and Watergate clubs for numerous years. 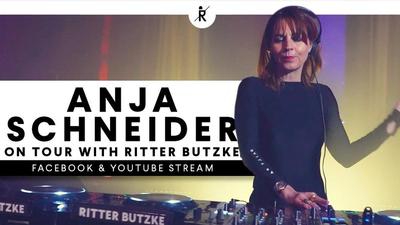 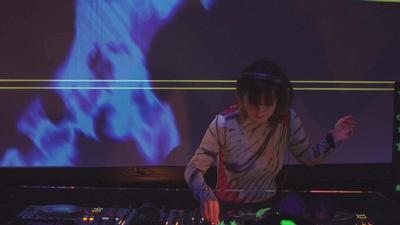 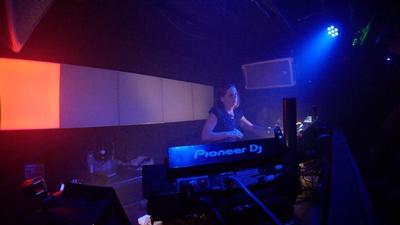 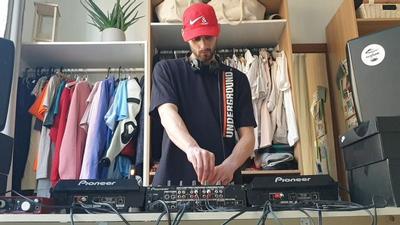