The Italian Sam Paganini has seen many transformations in his career. From his hometown in Venice at 15 playing the drums, guitar and the piano in various local rock band, his obsession turned to the underworld of electronic music. In 1997 he established his own “Cellar Rock Studio,” experimenting and search for a new dimensions of his music.

Fast forward 15 years to the release of the “Body To Body Ep” on the legendary Cocoon Recordings and the “Black Leather Ep” on Drumcode in 2013. Sam reached the highest spot on Beatport’s Techno Chart with thanks to an extraordinary commitment. His musical journey has achieved pronounced respect from many in the industry.

Respect from many of his work has featured both on the playlists of many Underground DJs such as Moby - becoming Beatport’s “Techno Track Of 2013”. Likewise, the track “Chocolate” from the “Black Leather Ep”, sealed approval from artist Adam Beyer and the Drumcode phenomena, whom Sam has signed 3 EP's over the last 2 years with. He was on Beatport Techno Chart’s Top Spot for more than 4 weeks.

On a warm evening in Barcelona, Sam took to the stage at the Drumcode at Loveland Barcelona for a seriously dark and grooving techno set. Keeping a low key profile on the decks, much of the Drumcode family attended in support to make up a spectacular night.

To this day, Sam proudly stands out as the only Italian artist to release under his own name on 3 acclaimed labels like Plus8, Cocoon and Drumcode. 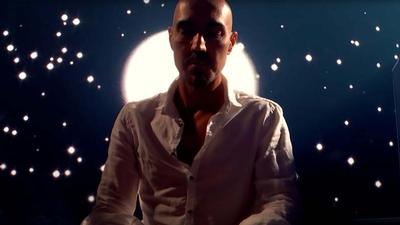 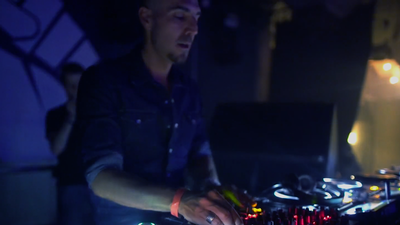 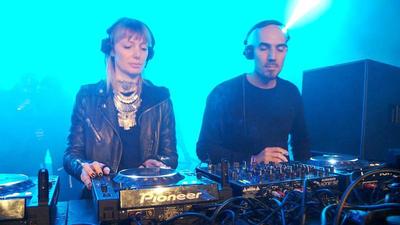